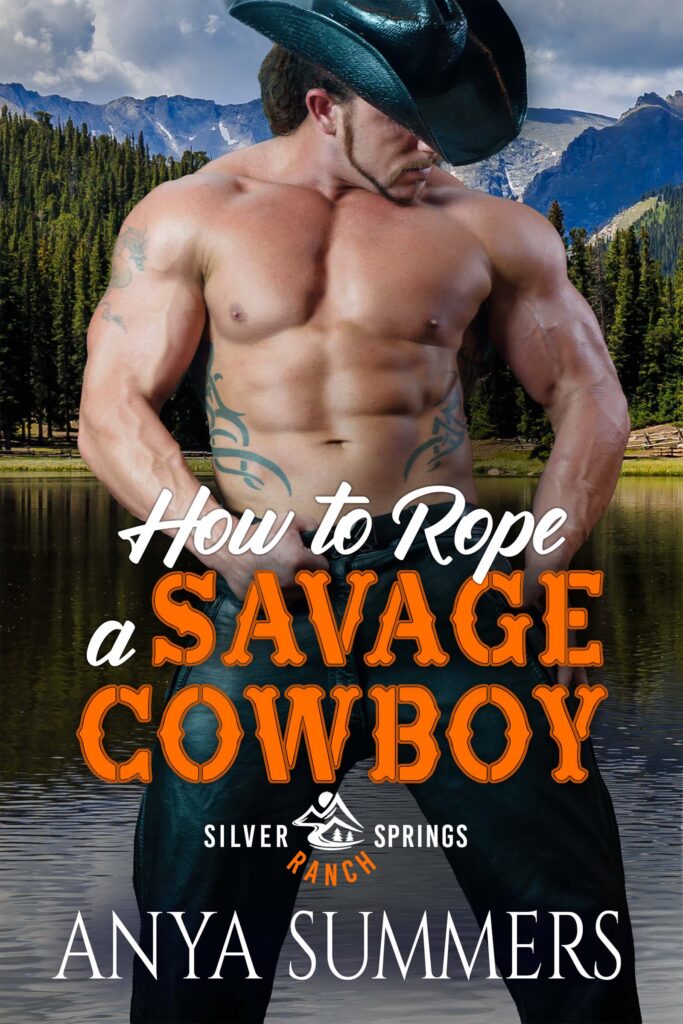 How to Rope a Savage Cowboy

Lincoln is floundering. He did something undeniably stupid. On an evening out with his best buddies in Vegas, he hooked up with a smoking hot female for a torrid, all night escapade. It was one of the most carnal experiences of his life, and one he wouldn’t be averse to repeating.

Under most circumstances, a one-night stand wouldn’t be an issue. Except, the woman is his boss and best friend’s sister. If his buddy discovers their tryst, Lincoln is a dead man. Utter disaster. And yet, there was something about that night that makes him want to risk life and limb to hold her, experience her scorchingly addictive surrender again.

As if that isn’t bad enough, after they return home, her ex-boyfriend appears in a bid to win her back, unleashing the territorial beast inside Lincoln. She belongs to him, not some city slicker in a suit.

And he plans to prove to her that she belongs in his bed. That he’s the only one who should be gifted with her seductive surrender.

Now he’s navigating wooing his boss and falling for her. Can he convince Amber to take a chance on him for more than one night?