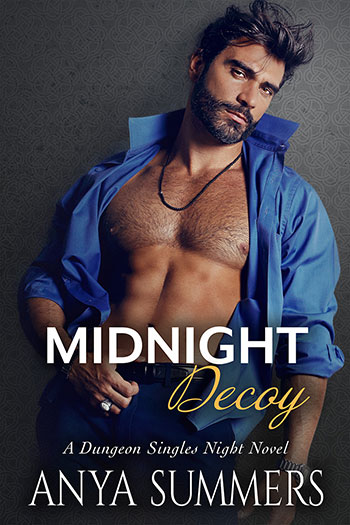 Detective Rafe Flores has one job, to infiltrate the Petrov crime organization and bring justice to their victims. He has gained the family’s trust, so much so that he is tasked with protecting one of their highly guarded assets, the crime boss’s stunning niece, their proverbial princess. He will do whatever it takes to win her trust, and uncover her secrets, knowledge that will help him destroy her entire family. But one mistake changes everything. A single night in her arms sets fire to his blood and tears his loyalties in two. How can he destroy her when he craves her with every breath? When every instinct demands he protect her with his life?

Ella Dominik didn’t ask to be born into a crime syndicate’s family. She didn’t understand the cruelty of life until her uncle murdered her father and took her prisoner, until her mother demanded Ella make a solemn vow on her deathbed…get out. Escape. Leave the family and their violence behind. Ella wants revenge on her uncle almost as much as she needs to protect her beloved brother, the new heir to the syndicate’s power. Worse, her new bodyguard–or should she say, prison guard–makes her want to forget the past. He offers her everything she’s ever wanted. Passion. Freedom. Revenge. But demands the ultimate sacrifice in return—her brother’s future.

Love. Justice. Divided loyalty. Revenge. Powerful forces demand they make the ultimate choice. What will they be willing to sacrifice for love?

Grab this steamy stand-alone about an undercover detective, the mafia princess dying to escape, and what happens when opposites attract and unite against a common enemy.